The Dangers of Consensus

The Dangers of Consensus 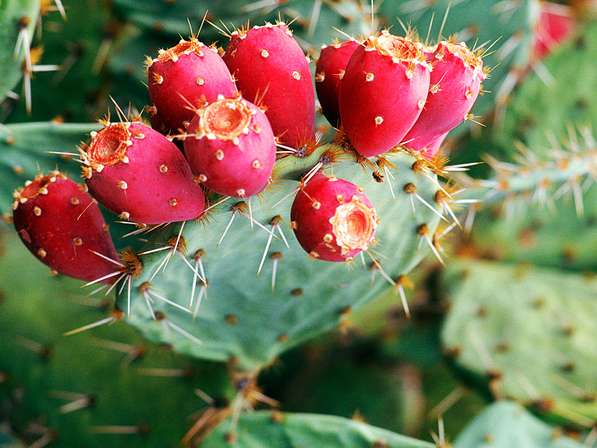 “If we could all just agree, then we could actually get something done around here.” We often hear this plea at our workplaces as we strive to find meaning in our work by hurrying to get to action.

We believe that if we can just reach consensus, then we could move forward. If we can move forward, then we are closer to success or at least finishing the project. And so we strive for consensus. Yet seeking consensus can actually crack apart a team.

In his book, “Reinventing Organizations”, Frederic Laloux argues that consensus is destructive to teams precisely because it pleases no one. When we seek consensus then we are automatically trying to squelch differentiation and striving to be of one mind about a decision. And it is a mighty long road full of energy-depleting barters and barely contained impatience to get to being of one mind.

Assuming some form of consensus is eventually reached, more problems emerge. As an outcome of the process, some people will still feel unheard. Others will sense they must keep silent for the sake of conforming to the team norms. Both of these groups will feel no personal stake in the decision, even though they agreed to it. Those who did state their opinions may see that the supposed-consensus outcome really does not reflect their views, so they too may feel unrepresented or unvalued.

And what about the original champion of the idea? Through their desire to secure the group’s approval, the champion may make concessions and accept variations until only a watered-down version of their original idea remains. They end up feeling resentful and angry about the outcome. And because no one is fully on board with the final outcome, no one wants to take responsibility for it.

So what to do? Laloux offers an alternative called the advice process. In this process, the person wanting the change has full power to enact the change, but first must seek the advice of everyone who would be affected by the change. The advice-givers cannot force their advice and the advice-seeker is not obligated to follow the advice.

The most highly-evolved organizations, “teal” organizations, employ this practice that ensures everyone has not only a full voice but also full accountability for any change enacted. It avoids both the authoritarianism of unilateral decision-making as well as the fruitless seeking of complete consensus. This process increases individual responsibility for change while stripping away layers of decision-making, thus increasing efficiency.

In next month’s blog I will share how to integrate this process into your organization and move away from the dangerous effects consensus may be having on your team. Until then, notice what happens to your team and your initiatives as you seek to build consensus around them. How much more unified or divided does your team become?

It’s Not Always A Personality Conflict »

« What’s in Your Closet?