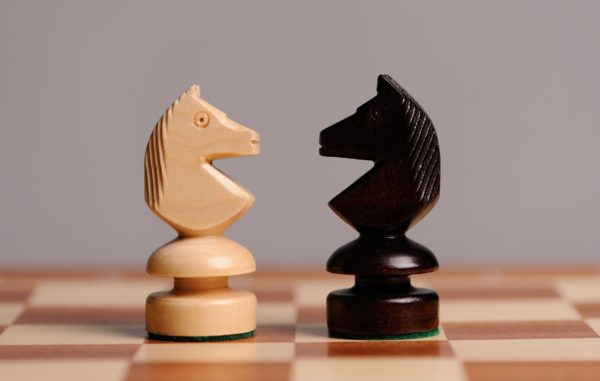 I have long been a believer that any conflict or frustration between colleagues is due to a difference in personality or temperament.  I believed that conflict came about because people could not communicate or understand each other well enough to see the other person’s perspective.

But I have had a new window open for me recently.  In longitudinal studies conducted with a variety of teams, the source of conflict is often caused by a conflict in processes, strategies or structure.

In other words, it’s not the people who are failing to get along with each other, it’s the structure or process in which they operate that is causing the conflict.

A Tangle of Emotions

This explains the comment I hear so often during coaching sessions that is some variation of: “I really like the guy and deeply respect him.  But working with him is so frustrating.”  How can you like someone yet not like working with them?

Think of someone at work that you “like as a person” but are incredibly frustrated by working with them.  Instead of just chalking it up to a vague explanation that work is stressful and thus strains relationships, let’s get more tactical.

Let’s look at whether the processes, strategies or structure in which you operate are causing the friction:

These are all differences in process or structure that inherently cause a conflict in how people prioritize their tasks, perform their jobs and interact with colleagues.

So, how much easier would it be if you stopped trying to understand the deep and mysterious world of your colleague’s psyche?  What if you instead simply tried to understand the ways in which their job is different from your job?

How much easier would it be to understand that person if instead of sitting down to talk about your personality differences, you instead talked about your job differences?

Your opening sentence might sound something like: “I know we respect and like each other.  So let’s talk instead about how our jobs are different.  Let’s talk about how we can shift processes, structure or strategy to make our jobs work better together.”

Think of that relationship again with your colleague that frustrates you.  How much of that frustration is simply from a difference in structure or process between your roles?  How would you start that conversation with them?

Self Judgments Leave Me Hungry »

« The Dangers of Consensus