Be Impeccable with Your Word

Be Impeccable with Your Word 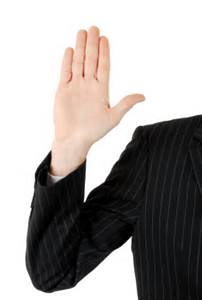 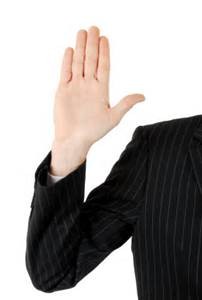 This is one of four rules that Don Miguel Ruiz offers in his book, “The Four Agreements”. This simple rule seemed to reach so many corners of my life (and many others too, since it was an international bestseller in 1997).

What if you were to live one day in which you meant everything that you said? What if you avoided using words that demeaned yourself or made judgments about others?

What would you say on that day? How would you view others differently if you were resolved to not speak ill, use sarcasm or engage in gossip for 24 hours?

I did this today and it was interesting to see my world in a new way. Mostly, I noticed how much calmness it brought me. I found that I could not judge harshly other people’s minor infractions since I couldn’t justify my response as “impeccable.” I was able to see a higher road to take, avoiding the ditch where we pass judgments. And the higher road has fewer stressors and perceived slights, thus bringing more calm to my day.

The 24-hour resolution also had an impact on others. The resolution caused me to be more transparent with how I really felt. As a result, a colleague could actually tell what my opinion was on something. This was different from the endless volleying I typically do by answering questions with another question back to the person.

I also noticed that being impeccable stumped me. I passed a homeless person on the street asking for money. Usually, I mumble something like “no” which isn’t really how I feel. I have a whole host of feelings about homelessness and panhandling. But since I had made this resolution, I realized there was nothing that I could say that would have been authentic. I was stumped and so it forced me to spend a few minutes thinking about why I was stumped as I continued down the street.

So, if we were more judicious in how and what words we spoke, then perhaps our lives would run a little more smoothly, with a little more of the introspection and authentic intention that so many of us seek.

What does it mean for you to be impeccable with your word? How different would it feel?  Give it a try and see what you sound like when you are impeccable.