Working Part-time… from the Heart

Working Part-time… from the Heart 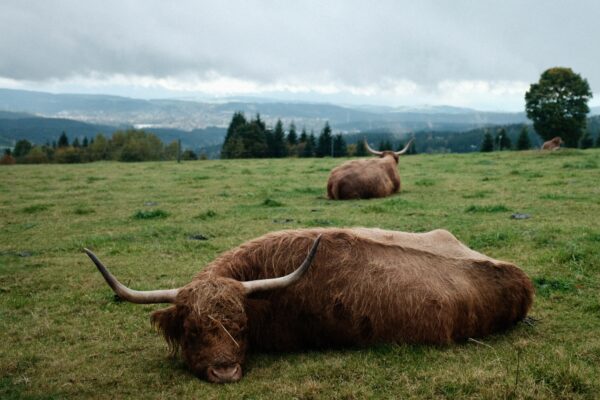 This month’s article is not about how we could work part-time at the office.  Instead, I will talk about our inner work sometimes needing a part-time schedule.  Specifically, how I want to shift to part-time work on myself and demand less of myself, when I need it.

That last sentence sounds as inspiring as mud, but hang with me here for another 2 minutes.

I was having a heated, heartfelt conversation last week and feeling exasperation swelling up in me.  I could feel myself swirling into the beginnings of a perfect tailspin.  But then, I had a realization, an epiphany really, that I did not want to be in that conversation.  And then, just as quickly, I realized I did not have to be in that conversation.  I could put down my hurt feelings (and my word-weapons) and just let the other person expel all their emotions into the room.  They had their own story to tell anyway that had only a shadowy resemblance to what I wanted to say.

Up until just then – – in that conversation and in my life – – I had felt a need to stand my ground and speak.  I felt I should always stand up, at every instance, and proclaim what I saw as true.  I felt an expectation, especially as a woman, to never“give ground” or “be a doormat”.

But in my epiphany moment (which involved staring hard at the corner of a chair), I suddenly heard all of the “should’s”, “expect to’s” and “must’s” in my thoughts.  You can read them yourself in those sentences above.

While I have long-held a commitment never to be a doormat, I am even more committed not to live by the rule of “Should’s”.  If I believe I am a decent person as I am, why do I need to follow the “should” voices, every. single. time?  My sense of decency and right-and-wrong will direct me to do the right thing, at least most of the time.

And that’s when I realized I wanted to work part-time in emotionally charged conversations like this one and from now on.  I realized that I never again wanted to or had to enter a conversation simply because I felt I “should”.  I don’t have to defend my name, raise up my voice, or hold my ground at every moment.  I can give myself a break and that’s OK.

If I am confident in myself, then I instead can sit back and listen.  I can release my anger in my own way.  I can just be who I want to be, being my own self with compassion for others and self-strength.

What self-mandated battles are you fighting?   How tired are you?  How would you like to work part-time instead?  Imagine what that life would be like, and then drop to part-time to achieve it.

A Survivor’s Guide to the Pandemic: “I contain multitudes” »