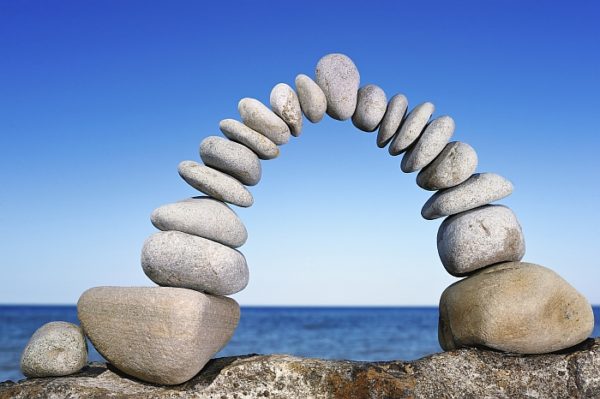 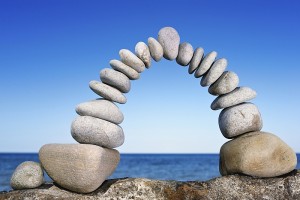 We always want to know things. We yearn for certainty and assurance. But why? We want to know what will happen, who will say what and how the work will go.

Yet where does this certainty lead us when we forecast negative outcomes? It leads us nowhere. We have predicted doom and that is likely what will happen when we approach the work with a negative mindset.

The irony is that we may subtly be sabotaging ourselves because we don’t want to be wrong! If the project actually succeeds, then we’ll be proven incorrect. So instead we may quietly hope that it fails, because then at least we will be proven right.

So, I have taken up a challenge to myself to admit ignorance more often. I don’t know if the project will succeed. I don’t know if the person will agree. I don’t know if my children will remember to keep their electronic devices out of the bathroom. (OK, I might know a little more about that one.) But if I give up hope, then what am I left with? Just the possibility of a negative outcome and a lonely, little victory party when I prove myself right.

Instead, I’ll admit to not knowing because then I just might learn something new each day.